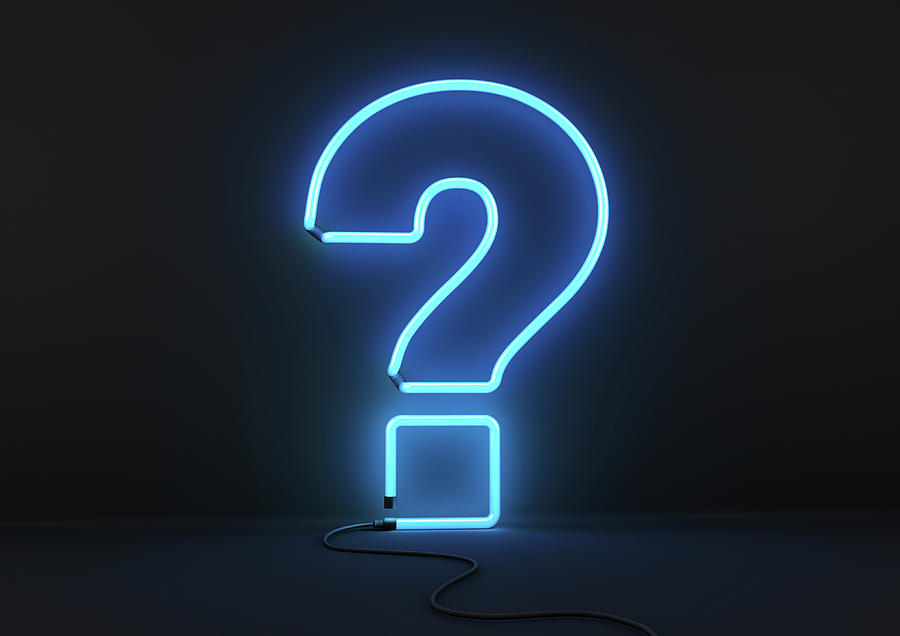 What Is a Two-Stage Heat Pump?

A two-stage heat pump, also known as a dual-stage pump, makes use of two compressor stages. It comes with two intensity levels: High (100%) and Low (~70%). The heat pump cycles on and off at a low speed — the first stage that runs for most of the time until it becomes really cold or hot outside and requires a jump up to full speed — the second stage to keep up. This heat source will switch between stages according to the temperature you have set on the thermostat.

How Effective Are Two-Stage Heat Pumps?

Two-stage heat pumps are highly efficient. They consume less power at lower speeds and are able to run for longer periods of time. Longer run times permit air to circulate throughout the building, reducing the chance of hot and cold or dry and humid regions.

If your home is temperature is the one you would like it to be, it will change to the first stage and then continue to operate. This allows your home to have the humidity level constant and temperature.

Due to its ability to alter the output of the unit, a dual stage heat pump is ideal to handle the diverse temperatures found in Florida. If you’re in the market for a new heating unit, there are several points to think about when looking at models that come with two stages.

This kind of heater is described as a two-stage since it has two compressor stages. Two-stage compressors can switch between two operating modes that are high capacity and low capacity. It will switch to the larger capacity to generate the extra warmth or cooling you require on particularly cold or hot days.

About 90% of the time, the lower capacity is enough to maintain your home’s temperature. The capacity consumes around 22-30% less power than higher capacity. This lets you reduce energy consumption most of the time and be comfortable during a hot storm or cold spell. The capability to run at a greater capacity also means that you are not relying on a heat source that is less efficient and consequently more costly to operate.

A two-stage heat pump operates longer than a conventional heat pump. This allows the system to have the chance to eliminate the humidity in your home. In reality, the two-stage system will remove more than twice as much humidity as a single-stage heat pump. Also, it stops the spread of dust mites and mould.

Each time the home’s air passes through your Air conditioner’s filters and is cleaned with more mould spores dust and other contaminants are removed. Because a two-stage heating device is operating for longer periods of time, they draw air through the air filter frequently, which results in healthier indoor air.

Two-stage versus single-stage heat pump has created some confusion regarding their distinctions. The main distinction between them is the compressor type they employ. In a single stage, the compressor operates at maximum capacity. This means that when the certain temperature is reached, the compressor shuts down and causes noticeable fluctuations in the room temperature.

However, the two-stage compressor may run at a fractional capacity or full load. When it is time to cool, the two-stage compressor will start. However, once stage two of the thermostat has been fully satisfied, it operates at a lower rate and stage one. This lets tenants have a more uniform temperature in the room. All of these HVAC technologies can be beneficial under the right conditions. To determine the best type of system for your home, Contact Velocity Air Conditioning’s experts at Velocity Air Conditioning.

The ability of two-stage heat pump to function at full or partial capacity can result in significant savings on operating costs compared to single-stage heat pumps. Because the two-stage unit consumes much less power and won’t have to be as laborious to adapt to fluctuations in temperatures of the space or humidity, it results in less operating expenses and also a better comfort for those who utilize it.

If you take into account that the power output of a portion load of two-stage compressors is an average of 67 percent, the result is a decrease by 22 percent cooling and heating capacity. Part load is the amount of kilowatts utilized is less when a unit is two-stage. Because the unit is operating in either fully or partially capacity, the power used is reduced faster than the capacity. The end result is that you’ll get 40% more efficiency.

The two-stage model will cost around only $225 more than a single stage model, which makes it a highly affordable model with regard to the ROI.

Another factor to consider is that the operating temperatures for two-stage and single stage pump differ throughout the year. When constructing a building, dependent on the weather outside it is possible that air conditioning may be needed in March, and heating might be needed in the fall. In March, since temperatures of water in the loop could be low it is possible that the capability of the system will be enhanced. In October, it gets colder, the temperatures in the water within the underground loop increases, and the capacity is increased. The operating time of single stage units is lower and leaves the people living in the building with poor air quality. Two-stage units are less efficient and therefore the time it takes to run is more long and the building will get the benefit of better quality of life during these changing weather seasons. Since the unit can operate in both full and partial capacity, it’s ideal for situations when air temperature and ground temperatures aren’t in harmony.

Two-stage heat pump are capable of controlling the airflow. The electronic commutated motor (ECM) can program itself to run at a lesser volume of airflow cubic feet for every minute (CFM). In the event of lower airflow, the two-stage motor creates greater latent cooling. This is a result of less humidity within the area. The compressor is operating longer, which means less fluctuations in temperature and more effective management of humidity. This may push the level of comfort higher and also the savings on energy will be capable of increasing.

Modern advancements in HVAC technology, building owners and managers will be less vulnerable to large cost of electricity and variations in temperature in rooms. With years of success in the usage of two-stage heat pumps that are being used in commercial buildings and homes, now is the perfect time to consider what the benefits of what a more technologically advanced heat pump suitable for your house. When it comes to selecting the most appropriate heat pump that can be utilized in the future, it is recommended to choose a two stage heat pump as the ideal choice for comfort and energy savings. Give us a call and we can help you find a solution that best fits your budget and keep your family comfortable year-round.